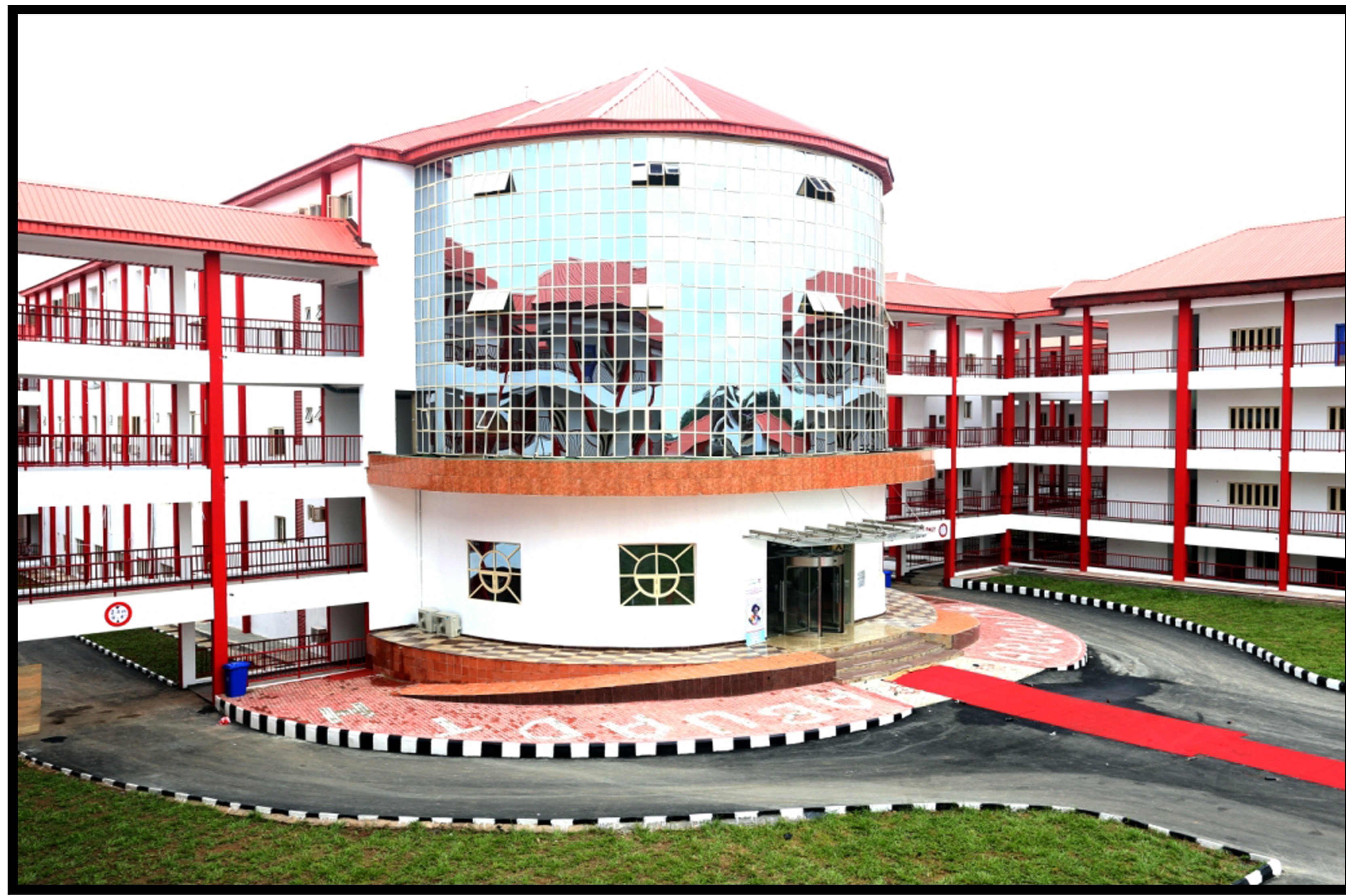 Afe Babalola Multi-system Hospital, has successfully performed another successful Open-Heart Surgery on an elderly woman at the Emergency Unit of its Cardiac Centre, during which a large mass, measuring 7cm x 5cm, was removed from the left side chamber of the patient’s heart.

The lady who developed sudden breathlessness from a condition known as “left atrial myxoma” a few days back was brought to ABUAD Multi-system Hospital where she was treated as an emergency and was effectively stabilized.

“Left atrial myxoma” is relatively rare condition which can lead to sudden death or severe damage to the brain and paralysis if not operated upon as early as possible.

The medical team led by Dr. Diren Dave that attended to the patient advised the patient to consider an urgent Open-Heart surgery which she acceded to.  She subsequently underwent a successful Open-Heart Surgery as an Emergency at the Cardiac Centre, AMSH ABUAD during which a large mass, measuring 7cm x 5cm, was successfully removed from the left side chamber of her heart.

This feat, like many others before it, has also become another notable medical breakthrough recorded by the Multi-system Hospital which has been acknowledged by leading Medical Educators and healthcare stakeholders as the most well-equipped Hospital in Sub-Saharan Africa as a result of which it has progressively become the leading destination of quality health care in Nigeria.

The lady who has visited many hospitals with many medications administered on her was said to have had a medical condition that made it difficult for her ovaries to produce eggs to be fertilized to get pregnant like every other woman.

A statement by the Director of Corporate Affairs of Afe Babalola University, Ado-Ekiti, Mr. Tunde Olofintila, revealed that the heart surgery was not only successful, the patient was out of bed the next day. After a few days’ observation, she was discharged to go home.

With the advantage of the cutting-edge medical technology available in the Hospital, instead of opening the lady’s abdomen directly to carry out this procedure, the surgery was done using the Hospital’s state-of-the-art Laparoscopy equipment through a ‘pin hole’ surgery (Minimal Access Surgery) during which apart from working on the ovaries, other important procedures/surgeries were also carried out in her abdomen through the same means under direct vision.

Commenting on the successful procedure, Dr. Diren Dave affirmed that the facilities/equipment in the Hospital which made the procedure seamless can favourably compete with any hospital in Europe and America. He reiterated that a lot of surgeries can be done using this method of surgery for many more women in this country thereby stemming the tide of medical tourism, because the equipment and the expertise are available.

He was full of effusive praises for the Founder & Chancellor of Afe Babalola University, Ado-Ekiti and the Multi-system Hospital, Aare Afe Babalola, for providing the relevant facilities and other infrastructure and of course to the multidisciplinary Clinical Team of personnel who made the procedure in issue possible in Ado Ekiti, Nigeria.

With this type of development in Nigeria, the tide of outward medical tourism is being stemmed with the attendant conservation of the much needed and scarce foreign exchange in Nigeria.