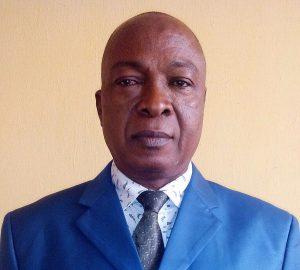 His working experience include;

Prof Ojo is a prolific writer and has published 69 articles in both local and international journals and in conference proceedings.

He has supervised 27 Masters Students and 14 PhD students, 4 of whom are now Professors.

He has held a number of positions within the University community; Coordinator of Post Graduate Diploma Programme, Head of Department, Senate membership and Standing Senate Committees.

He is a member of many Professional Associations like;

Fellow of the Institute of Economists of Nigeria (INEN) and Member of Nigerian Association of Agricultural Economists (NAAE).

He is happily married and blessed with progressive children.